Ever wondered where artichokes are grown? Do you know where they originate from? Let’s find out. Artichoke which is a food-giving plant is a variety of thistle.

We have up to 50 recorded varieties of artichokes all over the world. However, what we are familiar with in America is the Italian green globe variety.

Now there have been different debates on the particular origin artichokes came from. But what we would like to know is where are artichokes grown? So let’s dive in and find out more about where artichokes are derived from.

A Little About Artichoke And Their Origin

Artichokes are one of the oldest cultivated vegetables that have been enjoyed for centuries. It’s been agreed generally by historians that artichoke is a native of the Mediterranean perennial plant. However, there have been other speculations that it came from Sicily or the Italian region while others have hinted it came from Northern Africa.

Artichokes are actually the better version of Cardoon which tends to be smaller and prickly.

They first gained their popularity in the 1905’s with an increased interest majorly because of their gourmet flavor and fascinating look. Where Do Artichokes Grow?

So, where does artichoke grow? As of today, the majority of artichokes have grown all over the world. And cultivated from Southern European countries such as Italy, France, and Spain. Then California produces almost 100 percent of the United States crop.

Also, some countries in South America grow artichoke as well as North Africa. But Italy is one of the biggest producers of artichokes in the world.

Hundred percent of the artichokes grown commercially in the United States are grown from Monterey county California. This plant is a perennial plant. Sustained in the field for about 5 to 10 years.

The journey of artichoke in California started on the East coast where French allied soldiers during the Revolutionary war introduced these plants to America. In the 1720s, the globe artichoke varieties started showing up in Virginia.

Back then, California did not see the artichoke plant as a favorable cash crop until the 1890s. This was when the Italian farmers in Half Moon Bay planted them. Around 1904, boxcars were been filled up with artichokes and they were sent to the East coast. Then around 1922, Italian farmers relocated artichokes to California’s Salinas Valle. Grown here ever since then.

There are, as well baby artichokes which are simply the smaller version of the bigger artichokes. 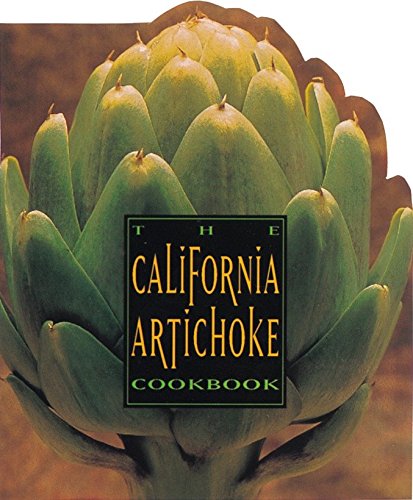 Artichoke will flourish and grow well in mild winter, cool summers, and lots of moisture. Because artichokes are perennial plants, they tend to do well in hardiness zone 7 to 11.

Grown for their tender edible flower bud is the popular globe artichokes varieties. Here are some useful tips to guide you on how to grow artichokes:

You can as well grow artichokes in big containers. Simply select a pot or half whiskey barrel of 24 inches in diameter. Then fill the container with potting soil mix. Grow artichoke in an ideal environment.

Artichoke can be prepared in different manners such as boiling, steaming, grilling, as well as frying. Even though globe artichokes are a bit awkward to cut through and prepare, once you’ve been able to master the act of preparations, then you can enjoy this great-tasting vegetable. Where Are Artichokes Grown: Conclusion

Artichokes being a food-giving plant is one of the oldest foods eaten by humans. They are one of the oldest vegetable grown and consumed for centuries. Used in culinary applications and it offers great health benefits.

So, we do hope you’ve learned some things about where artichokes are grown from.